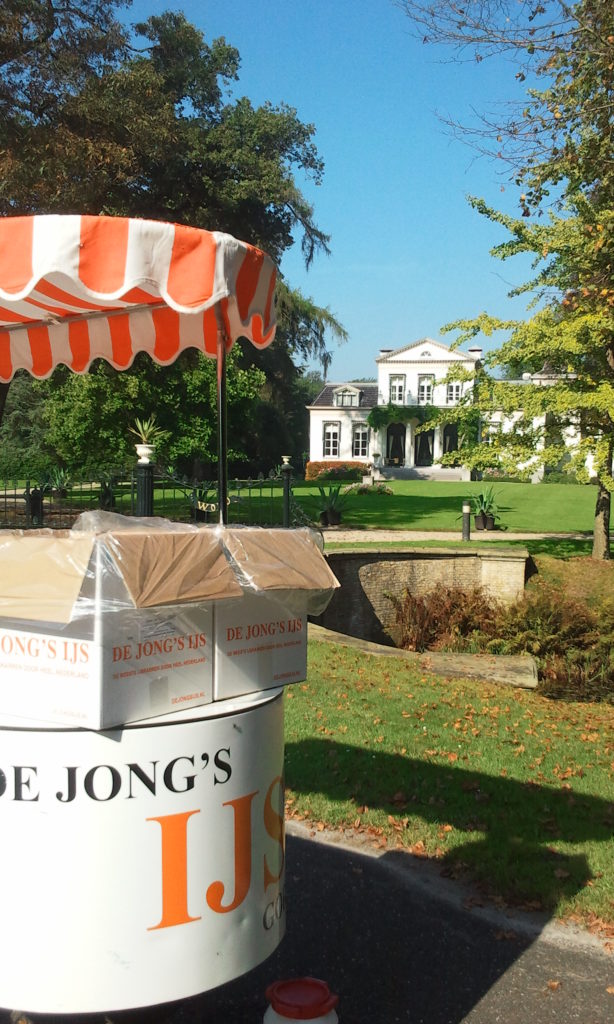 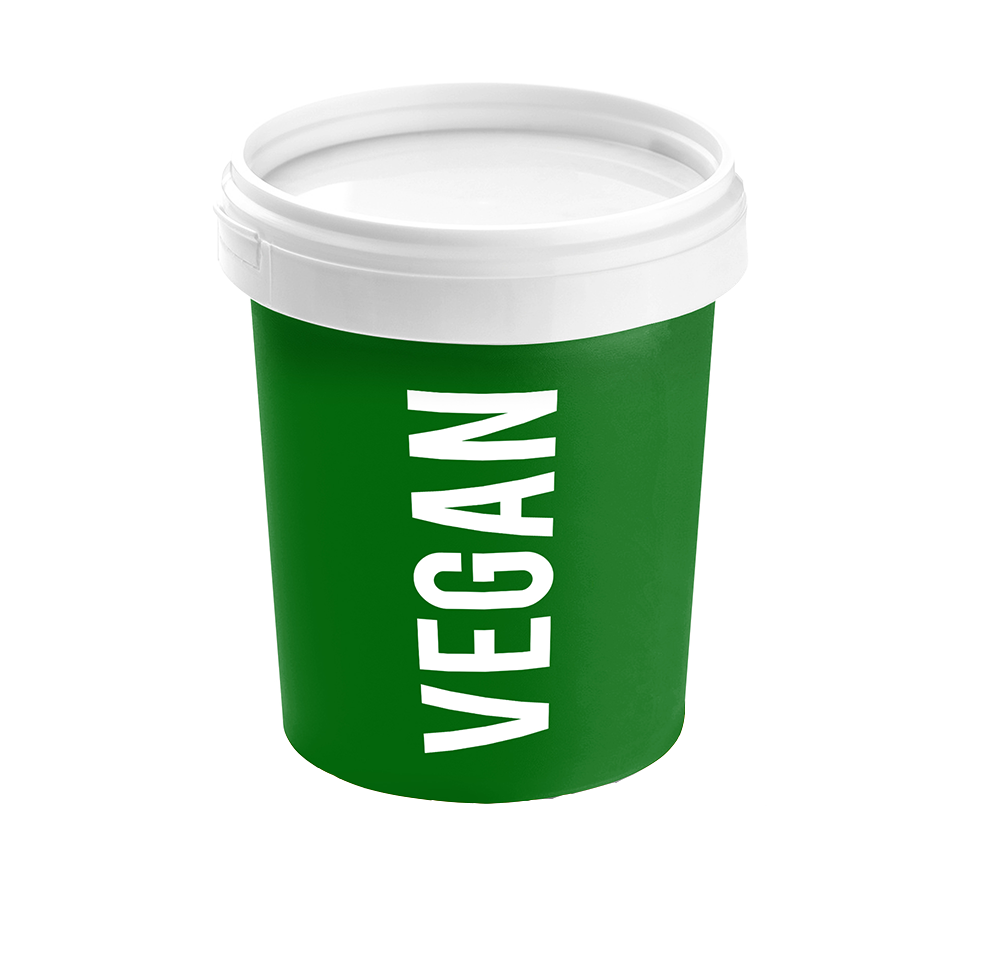 Vegan ice cream is no longer just a trend. It has become a structural and important part of the supermarket shelf. Vegan ice cream is the replacement for ice cream made with animal protein. (milk, cream, butter) And at De Jong’s IJs we make hundreds of thousands of pots of it every year. In fact, we are experts in the development of Vegan ice cream. We help many European brands to develop and produce the perfect vegan ice cream.
We do this with various raw materials based on, for example: Coconut, Oats, Almond, Cashew or even Lupine.

Vegan (vegan) ice-cream is not based on animal fats and protein but based on vegetable fats and protein. Animal products such as milk, butter and cream are replaced by various ingredients such as coconut milk, coconut cream, coconut fat or soy milk. But it is also possible with almond milk.

WHAT CAN WE DO FOR YOU?

More than half of our vegan ice cream is already made with organic ingredients. We can therefore also carry out your vegan ice creams organically. There are of course differences in price and possibilities of raw materials with this choice, but given the advance of Bio and Vegan in Northern and Western Europe, it offers many opportunities.

Oat, Cashew, Almond or Coco base?

Vegan ice-cream is indispensable on the shelves of the average supermarket and we expect this growth with vegan ice cream (especially in the cities) to continue. With increasingly better selected ingredients, it is also becoming easier to make beautiful vegan ice creams. From strawberry to chocolate caramel.

It is also possible to sweeten your vegan ice cream differently. So not just granulated sugar. But also with maple sirup or agave for example. Or organic cane sugar. The options are large. Ask us everything about it to see what fits your concept best.

We are happy to fill it for you in 125ml, 500ml cups, pints, jars, containers or tubs. We have good contact with larger cups or cup suppliers, which means that we can deliver a complete product within 8 to 10 weeks. We naturally pack everything neatly in recyclable boxes and label them with your logo and name. Our ice cream maker works according to IFS standards and is HACCP and Skal bio certified.