We don’t make the most sustainable ice-cream by ourselves. We need everyone in the chain for that. Farmers, growers, suppliers and our customers. We call them our partners. We want to use beautiful and sustainable ingredients for future-proof agriculture and all opportunities for nature management among our farmers. We believe that we can buy better quality raw materials if we know the people who are working on this day and night. Making ice cream in this way requires more work, knowledge and experience, but we believe it is worth it, you can taste it.

Scroll down and meet our partners.

Sustainable milk, as close as possible. That was the question with which owner Romke de Jong approached Wubbo & Marianne de Jong. (No family by the way). Their company Mts. W. de Jong and M.C. de Jong-Bosch had already made sustainability a success. With over 300 beautiful cows, there is always milk for us at Wubbo & Marianne. Day and night. With the milk flow that the company supplies, the cows get more rest, air, grass and space. They can graze in the meadow and in winter they have more room in the stable to eat and lie down. The feed from the cows comes from the region, the farmers use only green electricity and there is a special soil program. Thanks to special seeds, the biodiversity of the soil is promoted and a herb-rich grassland is created. This makes the soil healthier and more resilient and there are more meadow birds in the grasslands. 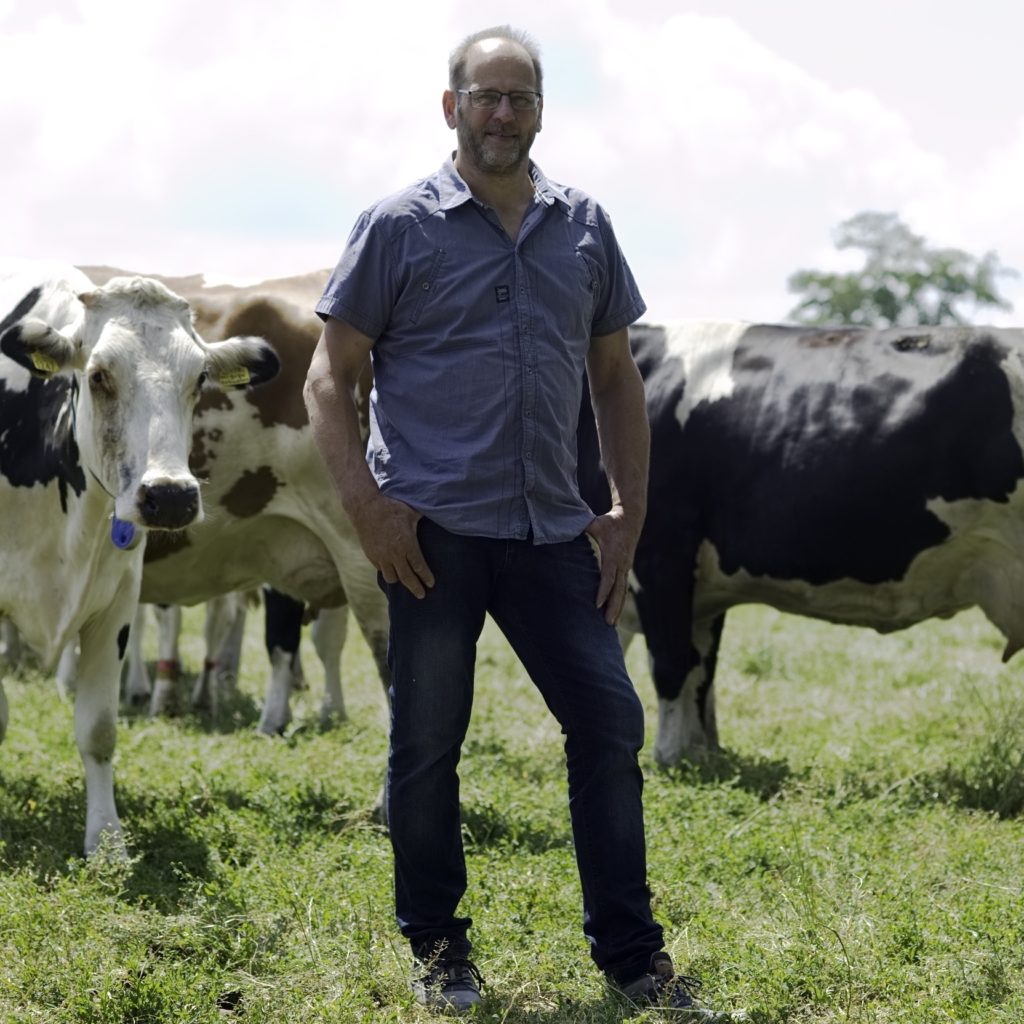 Home made Yogurt and Cottage

Geertje Berga makes daily fresh dairy products with her company Westerleane in Terwispel. With her more than 80 dairy cows that go pasture in the season, she makes Yoghurt, Custard, Chocolate milk, Buttermilk and Cottage cheese. Westerleane is currently making the transition to a regenerative agricultural system. This transition will result in better soil quality (contributes to improved water regulation), an increase in biodiversity and more vital, flavored crops. And you can taste that taste. You can find Geertje’s Yoghurt in all our yogurt ice creams. And in our Cheesecake ice-cream also. 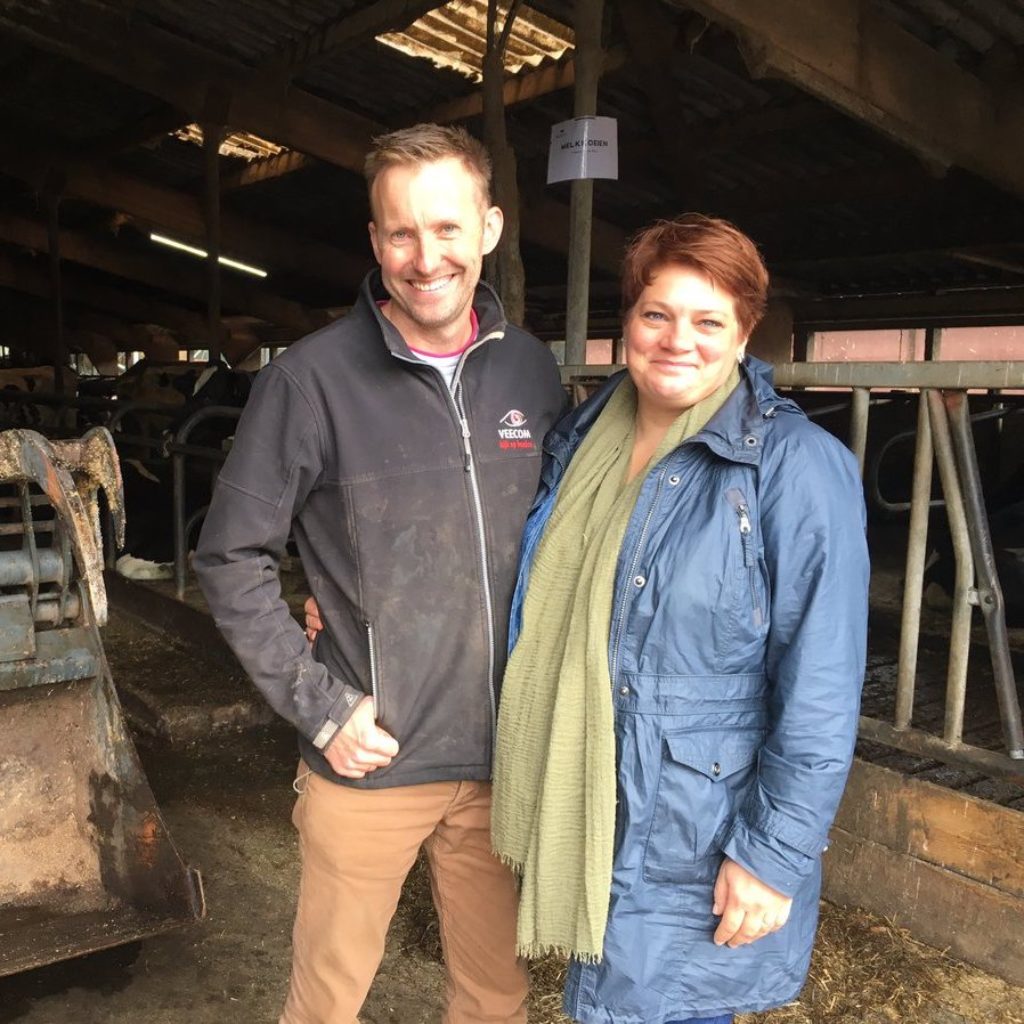 Organic Butter – Made with 2 generations of love

“Mei leafde makke.” (Translated from the Frisian: Made with love) In 2012 Durkje started her business: Neighbor Durkje with 11 cows her cheese factory in many different varieties. But the ambitions of the Frisian dairy entrepreneur went further. Together with the organic farmer Miedema, she has joined forces to make butter. And that is just perfect. Bold, nice on taste and very smooth. We use organic butter to make our ice cream even more creamy. Her butter is present in all our ice creams and it makes it complete! 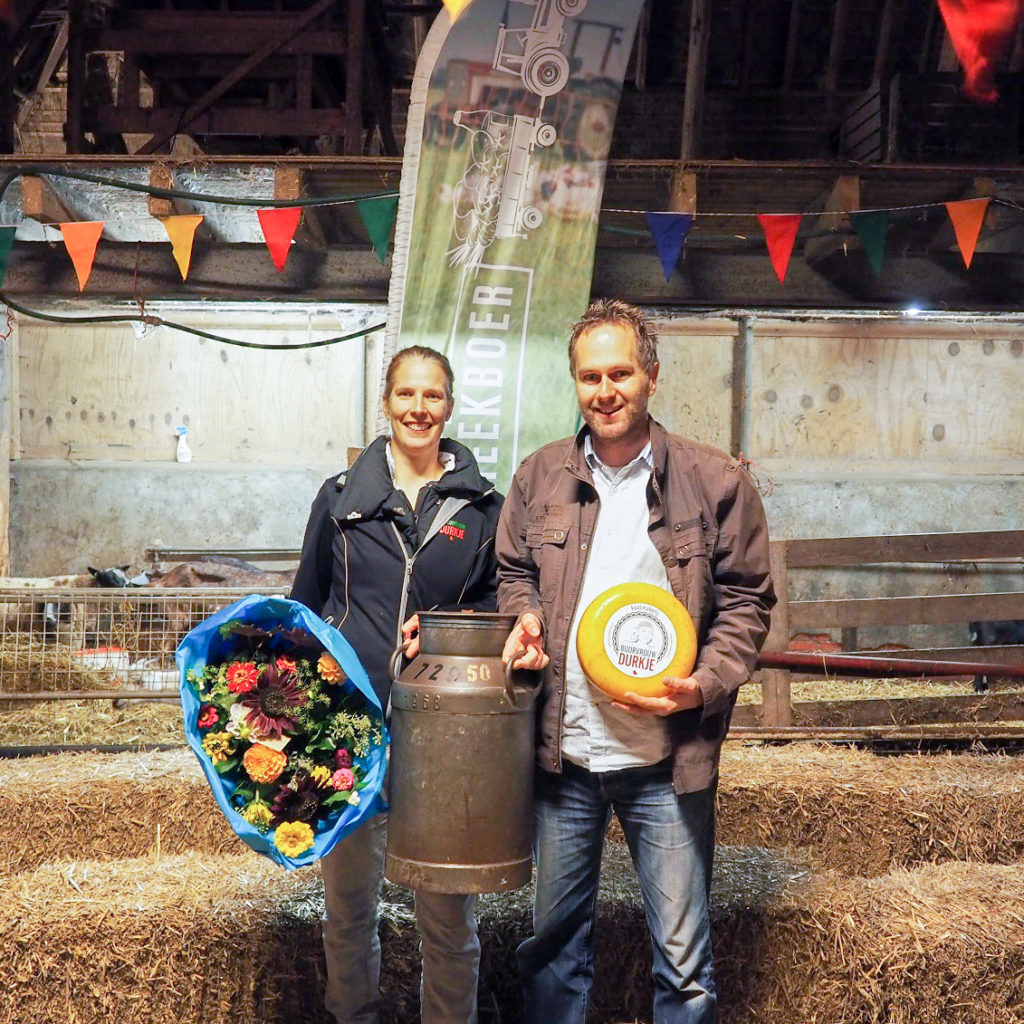 Peter breathes coffee, he doesn’t get over it. De Jong’s IJs and Peter have been working together for over 10 years. As a coffee blender, Dutch Beans invents and develops coffee blends for the hotel and catering industry and specialty shops. With sustainable coffee from countries with good working conditions and perfect quality. We roast the roasted coffee beans in the ice cream mix, let it mature for 24 hours and then sift it out. A laborious process, but then you have the perfect ice cream. You can find Peter’s coffee beans in our Coffee ice cream, Espresso ice cream and Cappuccino ice cream. 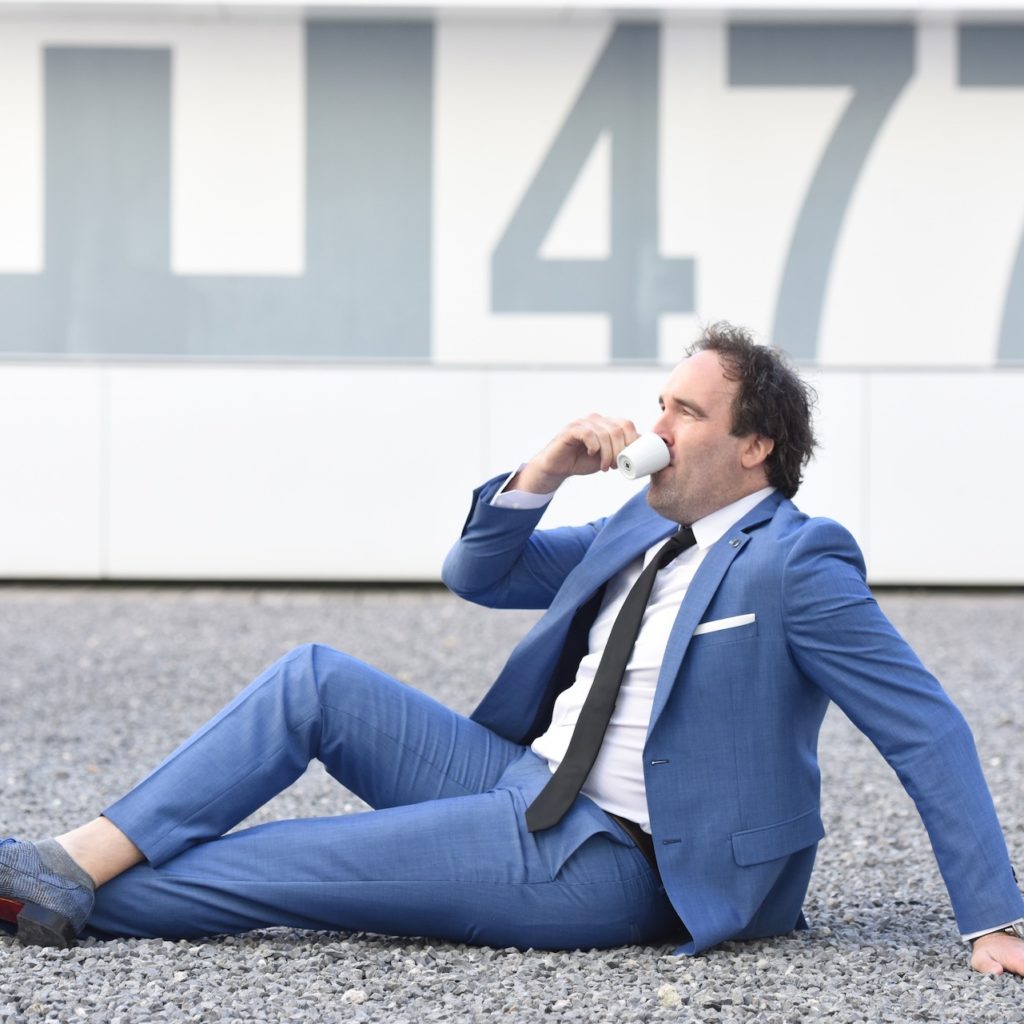 Every time it is a special sight, so many strawberries where you can look. Jeroen is no longer surprised. This sustainable strawberry grower cleans an awful lot of strawberries for us, removes the crown so that we can process them in the ice cream mix. With its Fruit jewels brand you can find its strawberries everywhere in the north of Holland. 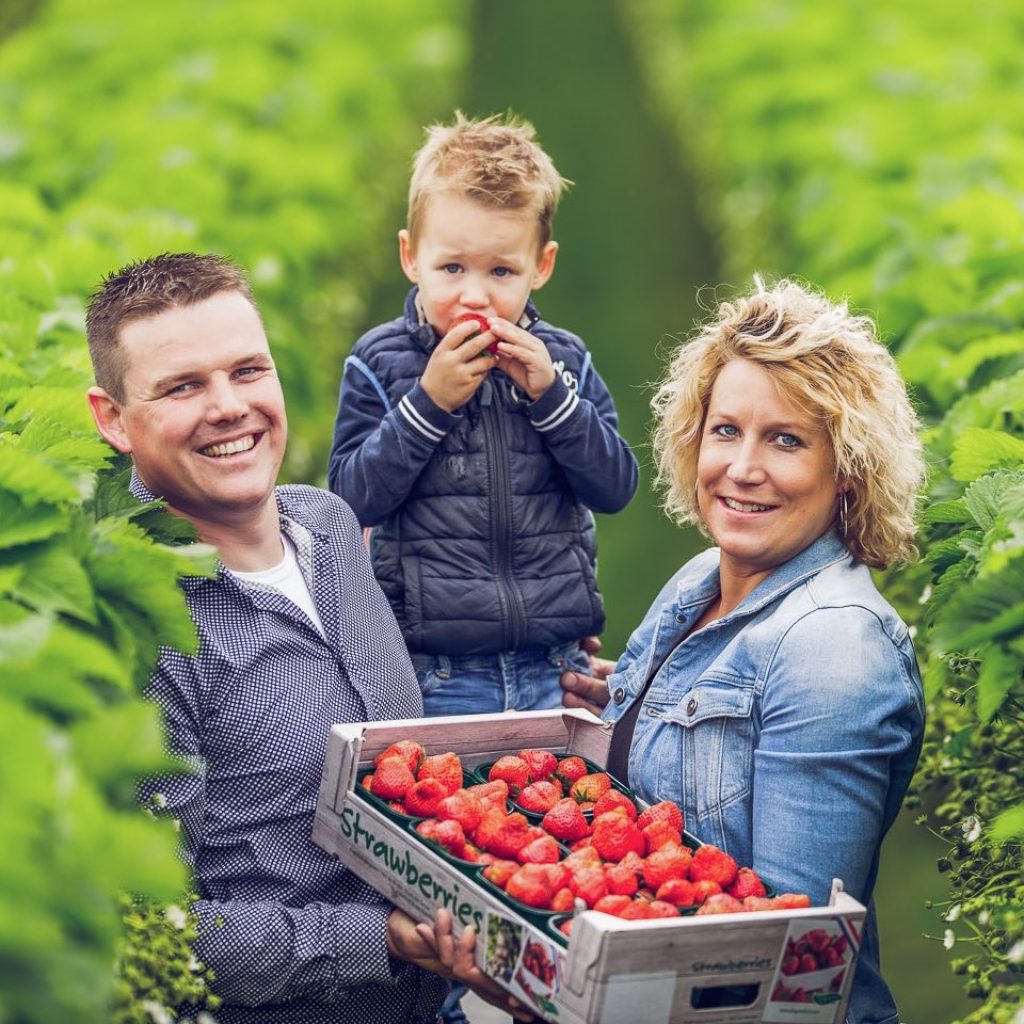